Keep in mind that safety policies are for everyone’s protection. The many hazards on a job site require everyone’s behavior, whether at work, on break, or eating lunch, to always be consistent with the company’s safety policies.

It is crucial for all on-the-job injuries, accidents, and near misses, no matter how minor, to be reported according to company policies.

There have been many cases in which minor injuries, such as cuts and scrapes, have become major injuries as a result of infection and other complications. In some cases, workman’s compensation payments have been delayed, and sometimes denied, because accidents were not reported.

Another reason for reporting accidents is that safety policies are developed, revised, and improved by analyzing accidents. Reporting an accident can result in policy changes that reduce the likelihood of similar accidents happening in the future.

Certain on-the-job incidents must be recorded and reported to various agencies such as OSHA, the Occupational Safety and Health Administration. These incidents include injuries, accidents, and near misses. OSHA defines an injury as anything that requires first aid treatment. An accident is defined as any occurrence that causes an injury. A near miss is any occurrence that could have caused an injury, but did not because it was caught in time.

In many work environments, an important safety policy is concerned with evacuation procedures. These procedures are put into effect when a dangerous situation arises. Everyone who works in one of these environments must know the procedures to follow for an evacuation. Personnel must also know the signal that is used, usually a horn or a siren, to notify personnel that an evacuation is required.

When the evacuation signal is sounded, everyone should follow the evacuation procedure to the letter. That usually means following a prescribed route to a designated assembly area. The person in charge should be notified as each person reaches the assembly area. This way that person can account for everyone and does not have to send others to look for someone who may actually be present.

Recommended for you Personal Protection 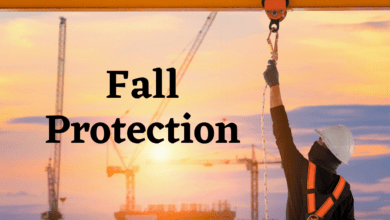 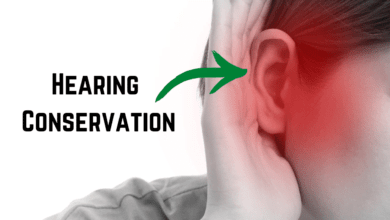 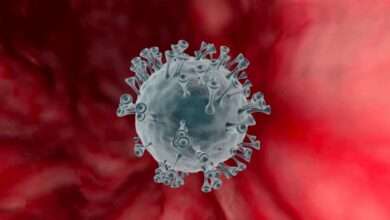 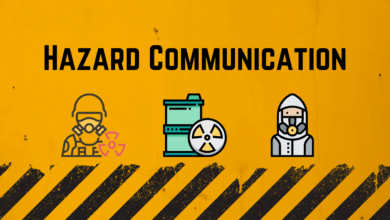