An ethical decision-making model is a framework that leaders use to bring these principles to the company and ensure they are followed.
Leaders who decide to go with a “rights approach” are looking to protect and respect the rights and morals of anyone who could be impacted by ethical decisions. The intent is for people to be treated fairly and with dignity and not as a means to an end.

Are certain fundamental ethical principles a matter of common sense? That’s the case advanced by author Robert Audi in Business Ethics and Ethical Business. Audi notes that major ethical theories and many of the world’s major religions reflect a universally valid set of ethical principles. One such principle, for example, is the Golden Rule (that is, treat others as you would want others to treat you). Audi has drawn on moral philosopher W.D. Ross’s list of prima facie (that is, self-evident) moral obligations to formulate ten commonsense ethical principles.

Each of these principles, Audi maintains, obligates us to some type of virtuous or ethical conduct.

As with most ethical models, there are practical problems with following Audi’s framework. It presupposes that decision-makers will agree that these are universal moral values (and self-evident), which isn’t always true. What “respecting others” means in one culture is not necessarily the same in another (for example, the difference between the treatment of women in Western and Islamic societies). The definition of “liberty” is also problematic.

Audi’s framework has value in giving an ethical decision-maker a list of factors to consider, but it also doesn’t address the problem of competing ethical values: for example, how to resolve potential conflicts between seeking liberty and respecting others.

Professor Gerald Cavanaugh and his associates, Dennis J. Moberg and Manuel Velasquez, have outlined a model for ethical decision-making that relies on the consideration of four ethical norms: utility, rights, justice, and caring.

After gathering the facts, the ethical decision-maker must review them against the ethical norms, asking a series of questions (outlined in the following graphic).

If the answer is “yes” to all four questions, then the proposed decision passes the ethics norm test. If it is “no,” then the proposed course of action isn’t ethical. If there is a “no” answer for one, two, or three of the criteria, then further analysis is necessary, including determining if one criterion is more important or if there is an overriding reason to make or not make the decision.

It should be noted that the questions in Cavanaugh’s model are designed to comprehensively cover those impacted by an ethical decision. It is unlikely that any decision will satisfy all stakeholders or will respect the rights of everyone. The process of asking these questions, however, can give decision-makers the confidence that they have considered the ramifications for others of what they are proposing to do.

1. Of Audi’s ten commonsense ethical principles, which two would you consider the most important and why?

Learner Response: I would choose justice and liberty as the two most important ethical principles. If I strive to be just, then I know I will be fair and equitable in the way I treat people. Liberty means that I am free to be whoever I want to be, that other people will not make decisions for me.

Recommended for you Organizational Ethics 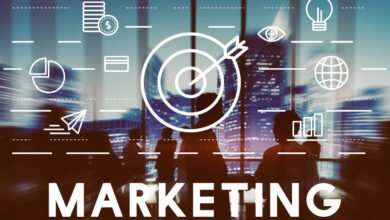 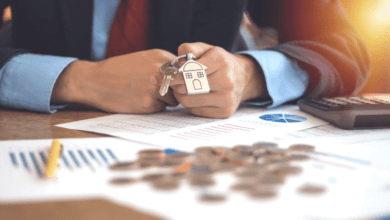 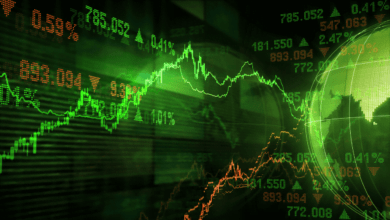 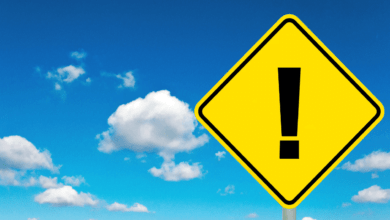